On Thursday, June 21, the U.S. Supreme Court ruled in South Dakota vs. Wayfair that online retailers now have to pay state sales tax, which they previously had the luxury of avoiding (since a 1992 ruling) if they didn’t have a physical presence in the given state.

States are now able to pass laws that charge e-commerce businesses a fair tax, as they already do for their brick and mortar counterparts. 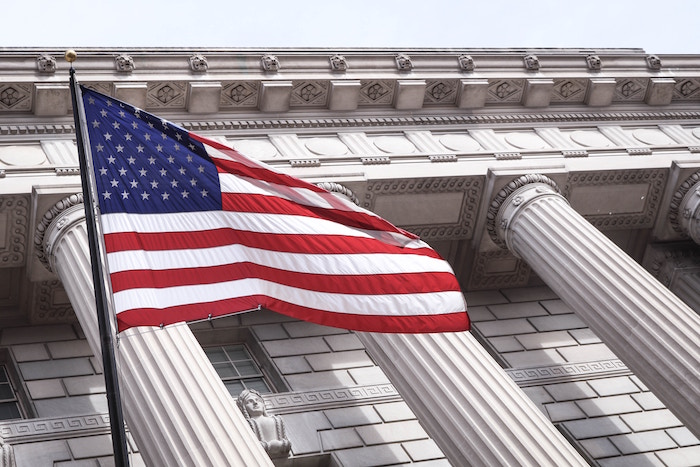 What Does This Mean for Amazon?

Even though stocks slumped a bit the following day [R], many say this is actually good news for the e-commerce giant. It already collects sales tax on products it sells directly in every state (about half of all units sold on its site), so the ruling is believed to not have much of an impact. [R]

Amazon could even start charging a fee for collecting sales tax for states. [R]

But competing companies like Wayfair, however, will be hurt by this ruling. For these players, outdoing Amazon price-wise will become more difficult.  [R]

What About Third-Party Sellers?

Here’s the catch: For third-party sellers (which account for the other half of products sold on Amazon), it gets a bit more complicated.

The ruling doesn’t clearly state how these sales should be taxed. Third-party sellers on Amazon could be harmed by this new responsibility.

In states like Washington, Pennsylvania, and Minnesota, Amazon is responsible for collecting sales tax on behalf of its third-party sellers. Elsewhere, in other states, sales tax collection is the sellers’ responsibility.

With this new change to the e-commerce playing field, more states may start requiring independent sellers to be in charge of collecting tax (thus freeing Amazon of the process) [R].

Right now, it’s really up to each individual state to decide how tax should be collected. Some, like Pace University law professor Paul Rafelson, believe that U.S. Congress should clear things up and implement a general sales tax collection law for the entire country.

Just after the court decision, Rafelson told CNBC, “’Congress needs to standardize this stuff because otherwise, it gets out of control.’” [R]

Over the last few weeks, we’ve been monitoring news related to this ruling. Change is surely on the horizon, but we’re still waiting to see how this will affect third-party sellers directly (and we’ll update you when we know more).

[+] Learn to sell on Amazon with our Infinity Code program