Ryan Coisson started his journey as an entrepreneur in 2003 when he first read the book One Minute Millionaire by Robert G Allen and Mark Victor Hansen. Little did he know that one book would change the whole trajectory of his life and help him realize what his real mission was.

Coisson is the founder of the PB Code, super-affiliate promoting products such as Samcart, a sought after public speaker, a contributor on Entrepreneur.com and HuffingtonPost as well as an in-demand consultant and coach.

You can catch more of his musings on his little corner of the web at PerfectBiz.com.

who our company is & what we are about

Ryan & Daniel believe that the biggest opportunity for entrepreneurs is held in the world of eCommerce.  That is why they have dedicated the last several years of their entrepreneurial journey to building and growing eCommerce brands.

As a way to help get the word out about the power of eCommerce Ryan and Daniel started their information business, RND Enterprises Limited with the sole intention to make an impact in the lives of any entrepreneur that runs an eCommerce business or wants to learn the art of running a successful long-term eCommerce business.

It is now our dedication and vision is to provide and create the absolute best content, training programs, coaching and services available to those looking to build or grow any eCommerce business and brand.

Daniel Audunsson is a young entrepreneur that was born on a small remote farm in Iceland, and he has become extremely successful in world of ecommerce and especially selling on Amazon, and has established himself as one of the main authority figures in the space in a span of three years.

Daniel started delving into internet marketing from his dorm room at the start of his last semester in college, and put his attention on ecommerce right off the bat. Quickly thereafter he discovered the world of selling on Amazon, and initially, largely due to financial as well as geographical limitations, he focused on publishing and selling short guides on various topics on Amazon's ebook platform, Kindle, instead of selling actual physical goods.

Within the first 3 months Daniel had over five full-time writers working for him as well as one promotions manager, and this team was publishing about 20 new guides per week.

At that time the opportunity suddenly opened for Daniel to sell his own physical products on Amazon.com, and so he quickly created and launched his first product. Using the same marketing strategies Daniel had learned publishing Kindle books on Amazon, this first product became almost overnight success, selling out of inventory within just a short few days, every time new inventory arrived. This enabled Daniel to scale the initial investment in this first product of less than $300, to be generating over $60,000 per month in revenue by February 2013. By May of that same year this had grown to over $300,000 per month.

In May of that same year Daniel went to a conference in Austin, Texas, and met Ryan who was to become his business partner a few months later, which then evolved into a fully fledged partnership early the year after.

Now, only just over a year and a half later, Daniel and his business partner Ryan grew to have close to 50 employees working in this company, running their rapidly growing eCommerce empire that is composed of over 200 different products and multiple brands. The main focus remains selling on Amazon, but is growing to cover more and more methods of marketing and selling physical products online. 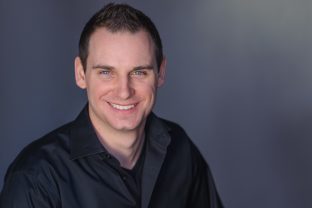 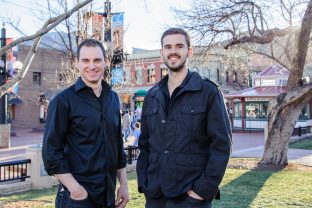 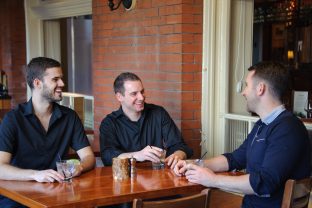 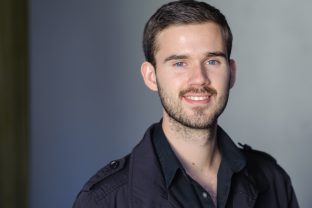