Update: Todd Herman just reopened the doors to his 90 Day Year program here. Check it out now as it’s only going to be available for a very limited time + he’s got a few cool bonuses for you.

During this limited re-open, you can secure your spot into Todd’s flagship training and a more affordable rate. 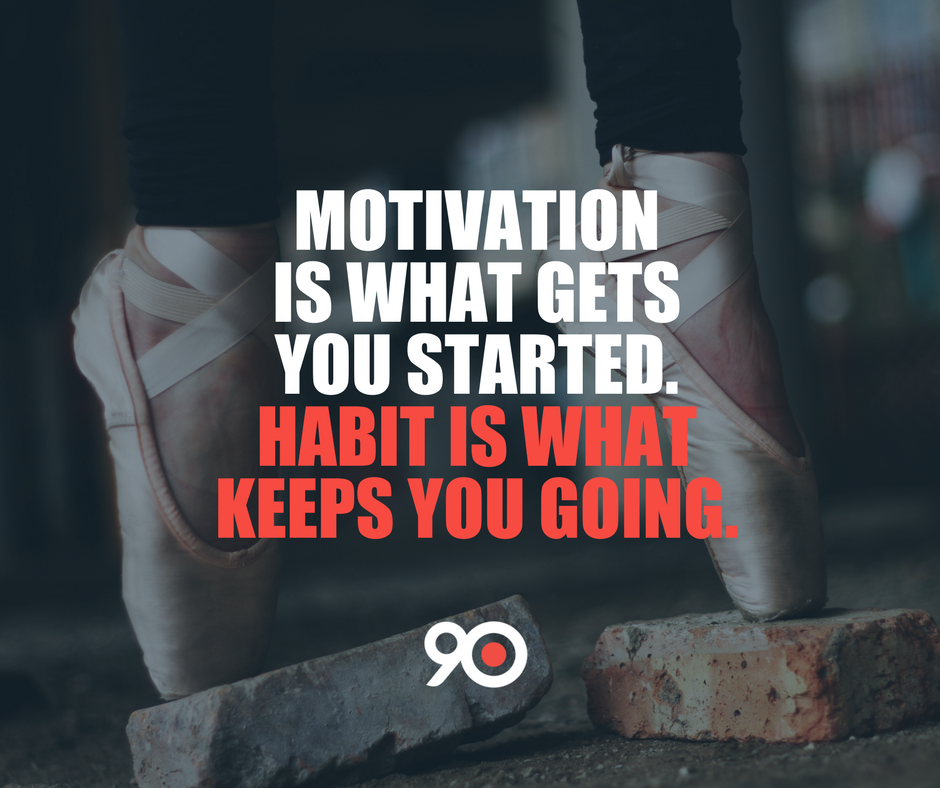 What Comes with the 90 Day Year Playbook Edition?

When you purchase the Playbook edition of the 90 Day Year here’s exactly what you’re getting:

How Does it Differ From the Main 90 Day Year Program and Bonuses?

To see a full breakdown of everything you can visit Todd’s official website here.  One cool thing is you can still use the 90 Day Year Planner.