These exciting results come after Jeff Bezos became the richest person in modern history [R], and 2018’s Prime Day event yielded a striking 100 million products sold and likely about $1.5-2 billion in revenue for the retailer [R].

Some might call this unstoppable Amazon expansion frightening, while others believe it to remarkable and truly the best time to invest in this ever-expanding business. Amazon is currently capturing nearly half of all e-commerce sales in the US [R] as competitors like Wal-Mart refuse to fall too far behind, strategizing on how to catch up [R].

Amazon’s market value may soon even exceed Apple’s, making it the “world’s most valuable company.” 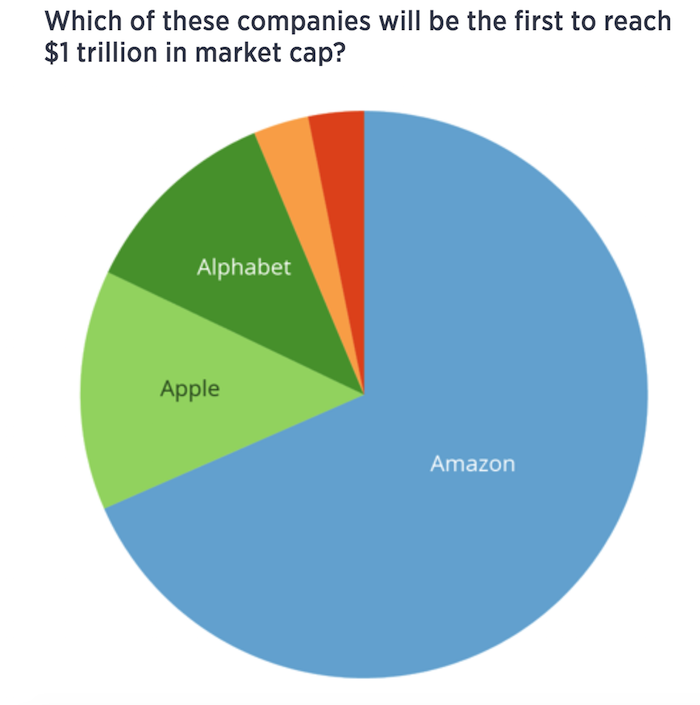 It’s quickly on its way to becoming the first $1 trillion company. According to a recent poll of institutional investors at the 8th Annual Delivering Alpha Conference in New York, 70% of respondents said Amazon would reach the $1 trillion milestone before Apple and Alphabet [R].

How exactly will Amazon continue to surprise us in Q3? That’s something we’re pretty eager to find out.

[+] Learn to sell on Amazon with our Infinity Code program